How did the Fuji do?

I've recently returned from a trip to Death Valley and surrounding areas with my new Fuji X-T2.... how did we do?

I was overall very impressed with the Fuji, I learned some things along the way and I found a few small things that I wish Fuji would improve upon.

I read the owners manual and bought a few e-guides on how to use the camera prior to leaving, but somehow I managed to miss a few key points.  Had I practiced with the camera more prior to leaving, I most likely would have figured this all out... but I learned to use the camera on the trip and worked out some of the bugs along the way.  I thought that the film bracketing function was pretty neat... it allows you to pick three film styles to bracket.  I picked two colour options and a black and white, and they did not disappoint... totally cool feature.  But.......  What I failed to recognize was that when you shot in this bracket mode, it only saved the photos in JPG not in the RAW format.  This wasn't the end of the world, but I shot a day and a half without any RAW files... once I realized what was going on, I decided to ditch the bracketing feature and just save normal RAW files.  I believe that Fuji has fixed this in the latest firmware update.  The camera also stops recording RAW files and switches to JPG when you chose the High or Low ISO setting... I chose the Low setting towards the end of the last day and came home with JPG files for about 20 shots that I would have had to have RAW files for in editing.  Lesson learned.

The Fuji was so easy to use... aperture ring on the lens, dials on the top of the camera... everything seems to be in the right place.  The colour and detail of the photos are amazing, I honestly didn't miss my Nikons!  The only thing I hope Fuji changes in a firmware update is the ability to zoom in to 100% or more when reviewing a photo in Liveview.  During night photography, when I focused on the stars... it was a bit of a crap shoot because I wasn't sure if the stars were entirely in focus as I could only zoom in to about 80%, thankfully I was able to trust the infinity mark on my Rokinon lens.

So here are a few of the photos...

With all the health issues I was having recovering from chemo and radiation.. and the problems associated with the new tumor that they removed 2 days after returning from the trip....... I was unable to walk out onto the dunes.  So all of my dune shots were taken from further out with the Fujinon 55-200mm lens, I think it did very well and hopefully I can return in the future and get to the top of those sand piles!

When we got to Mesquite Dunes I saw the Milky Way as soon as we got out of the car... everyone else started their long walk to the dunes in the dark and I tried to find a decent spot to shoot the stars.  The first shot is from the parking lot and the second is out on the sand.  Although the photos might be a bit more noisy than my Nikon, I'm totally thrilled with how well the Fuji does at night! 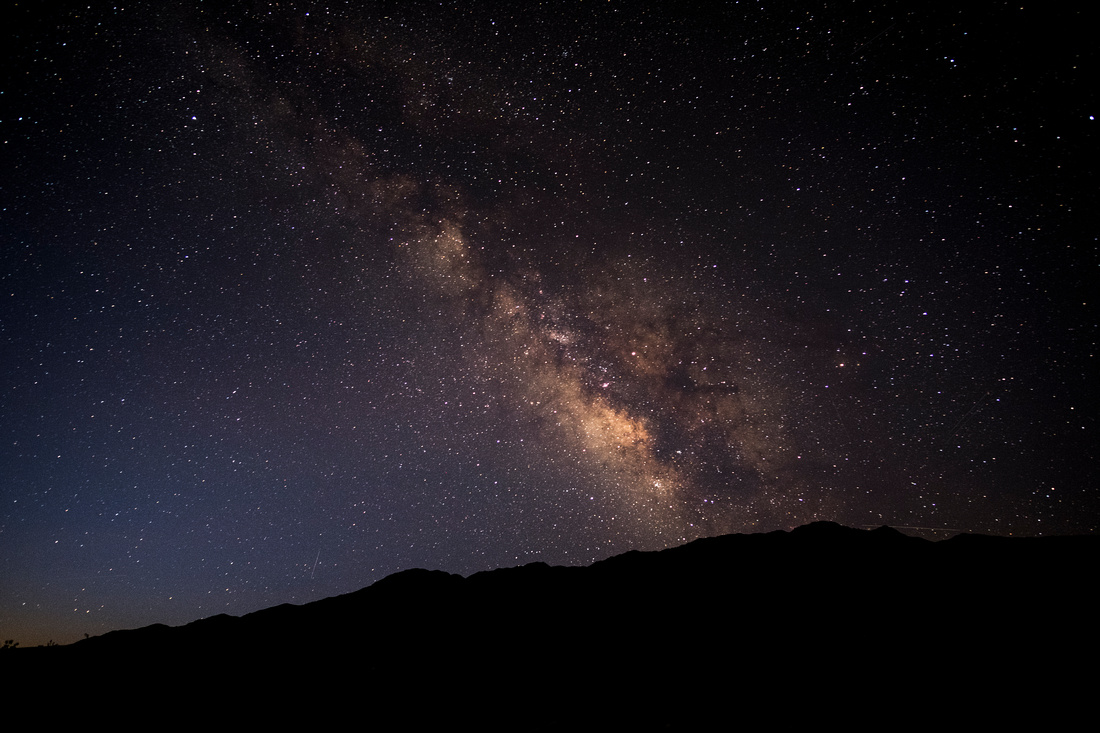 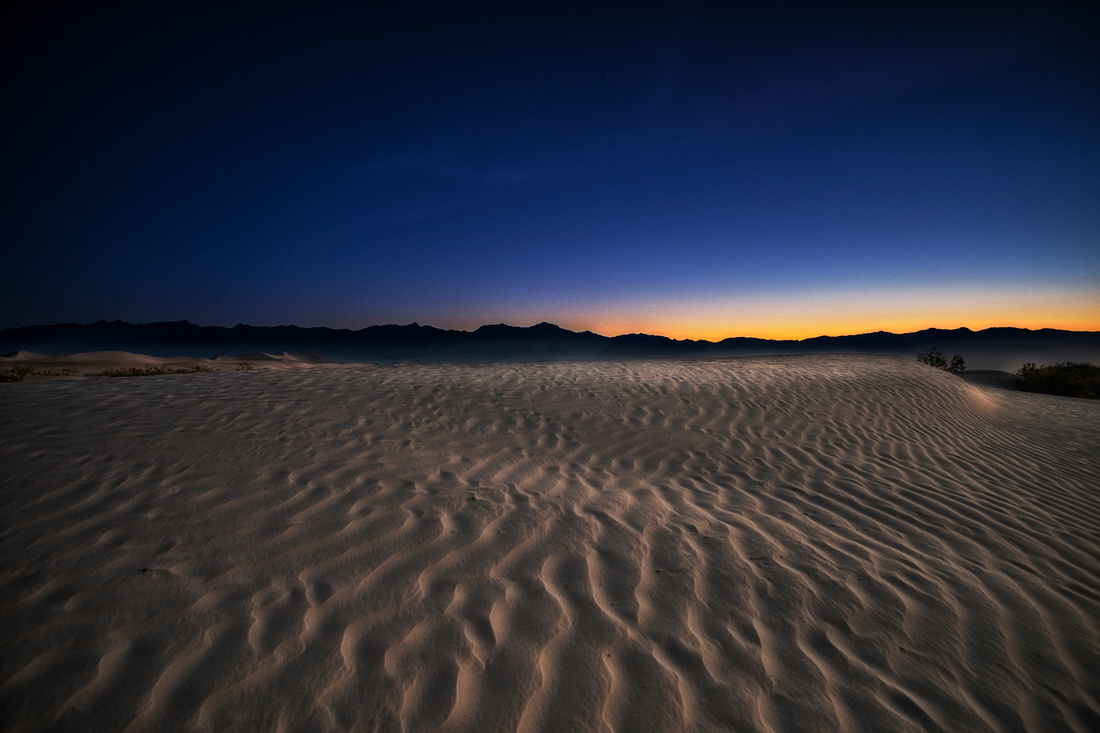 Here are some more shots from the trip... 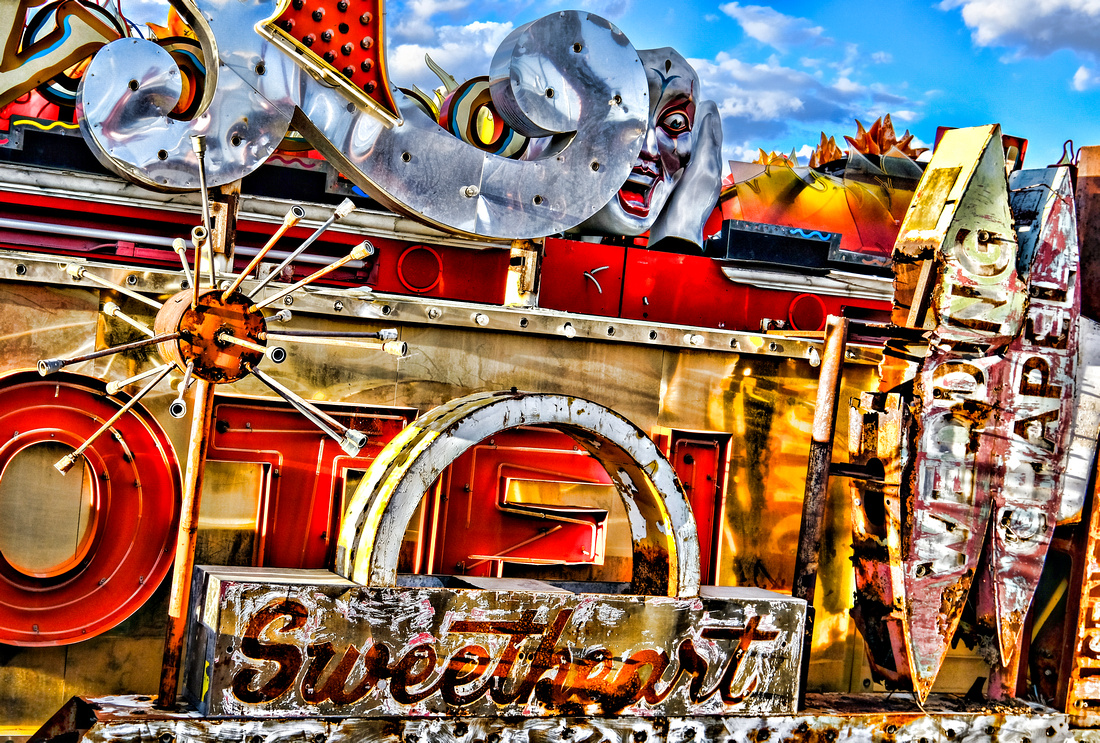 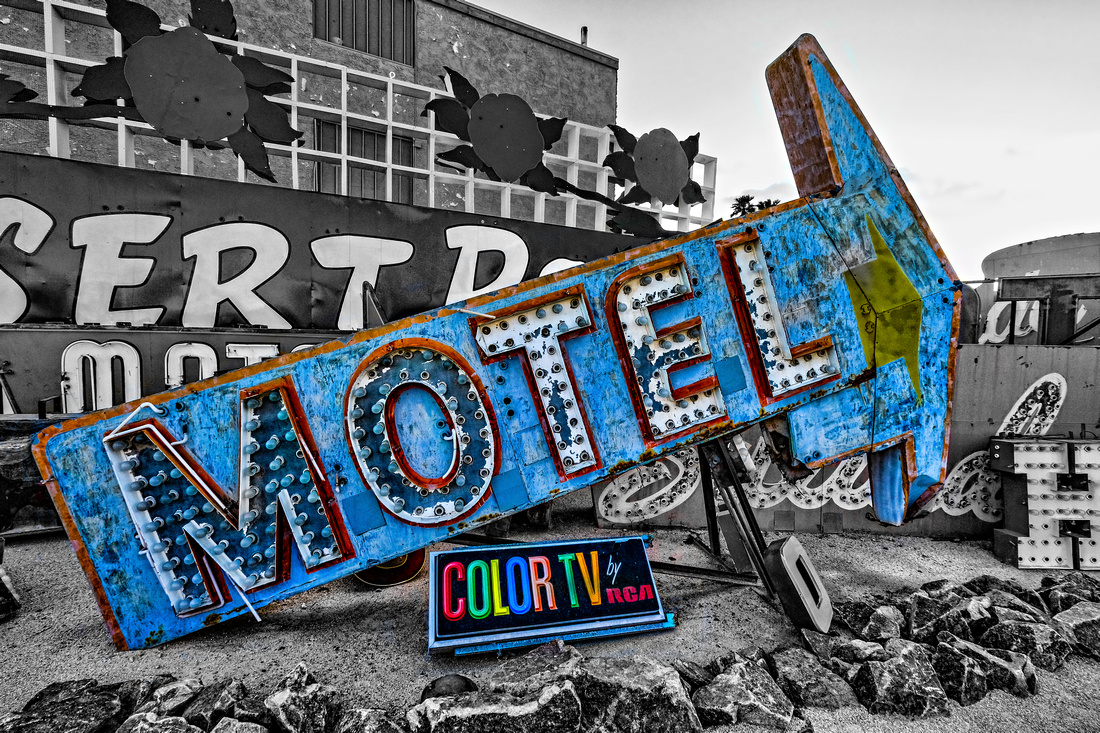 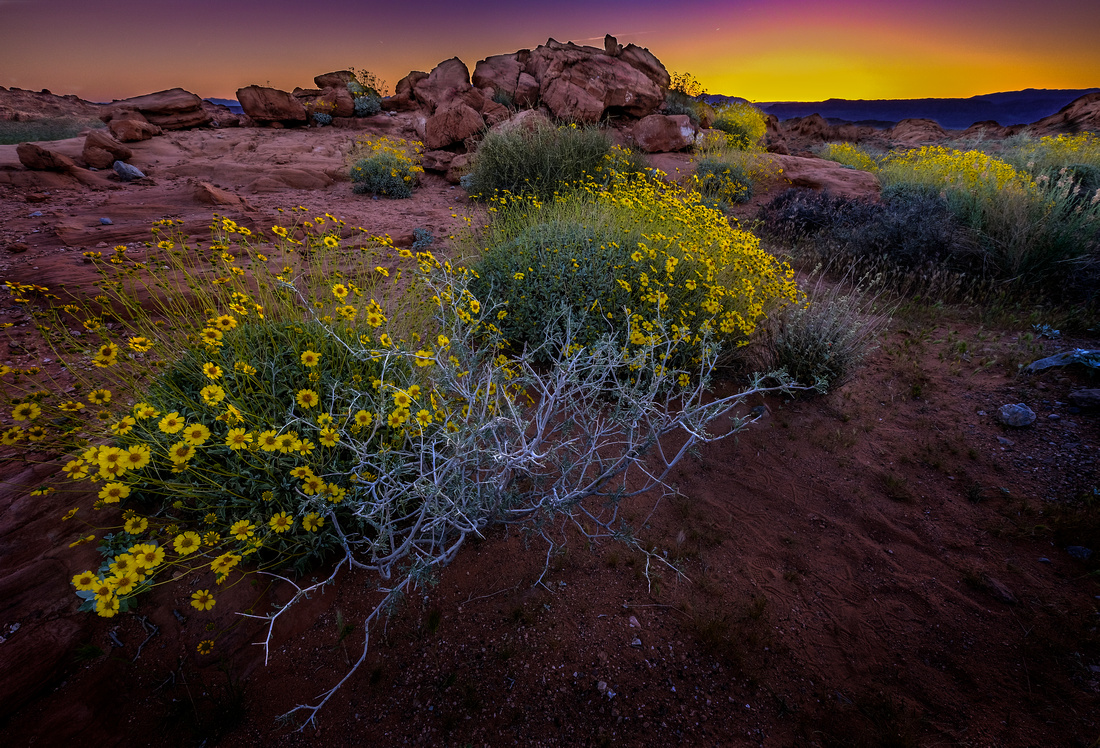 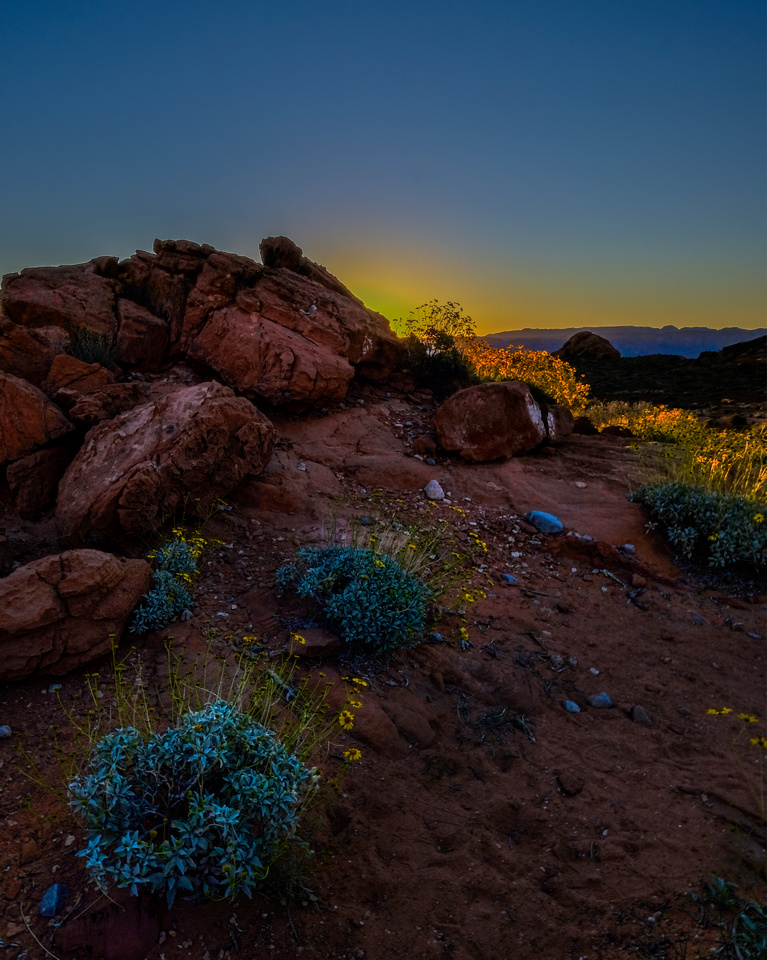 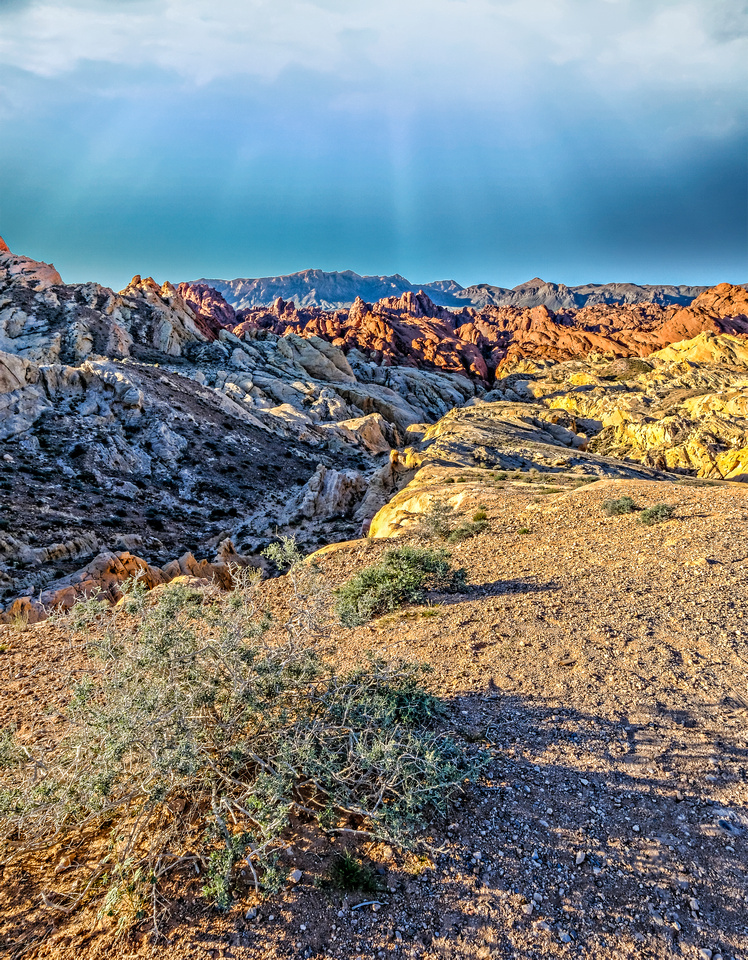 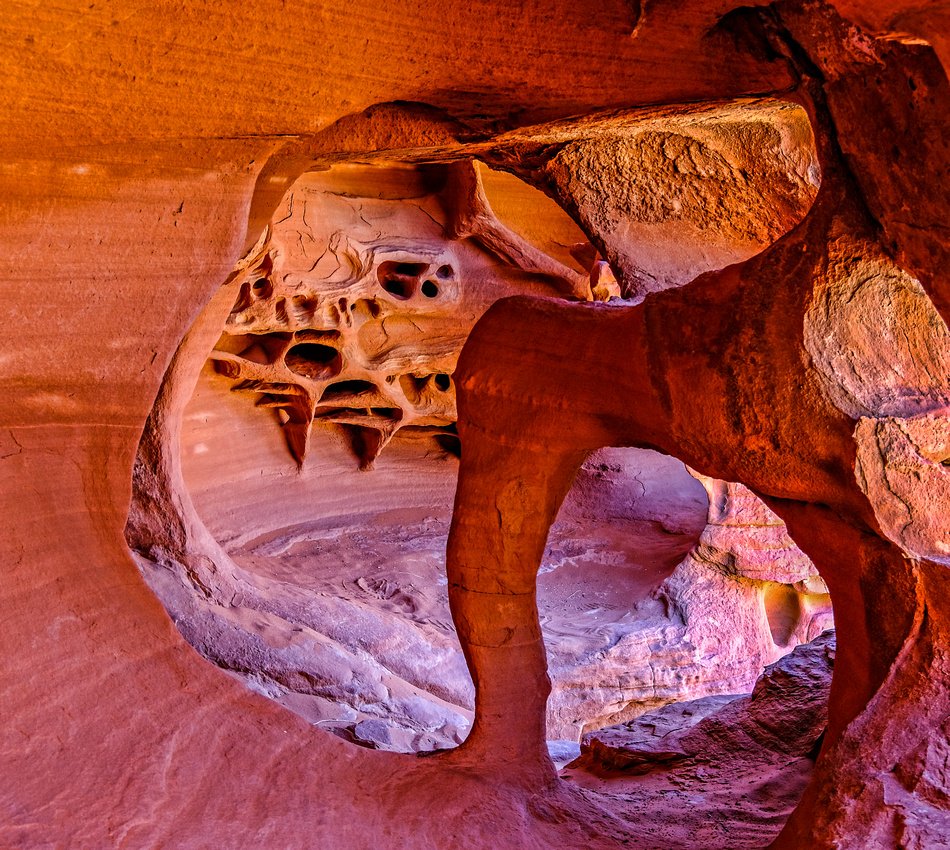 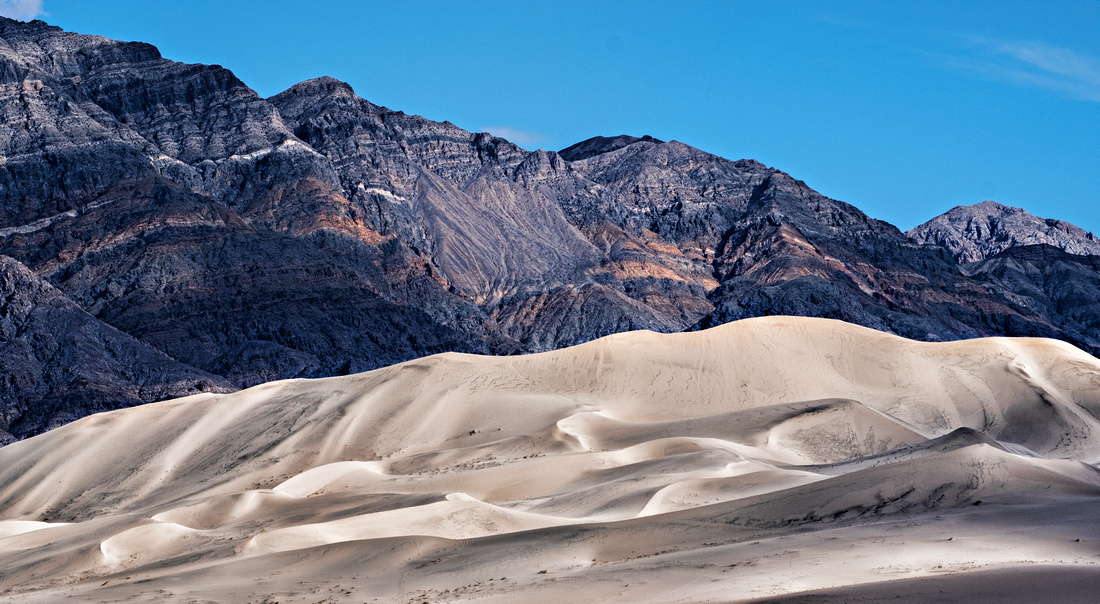 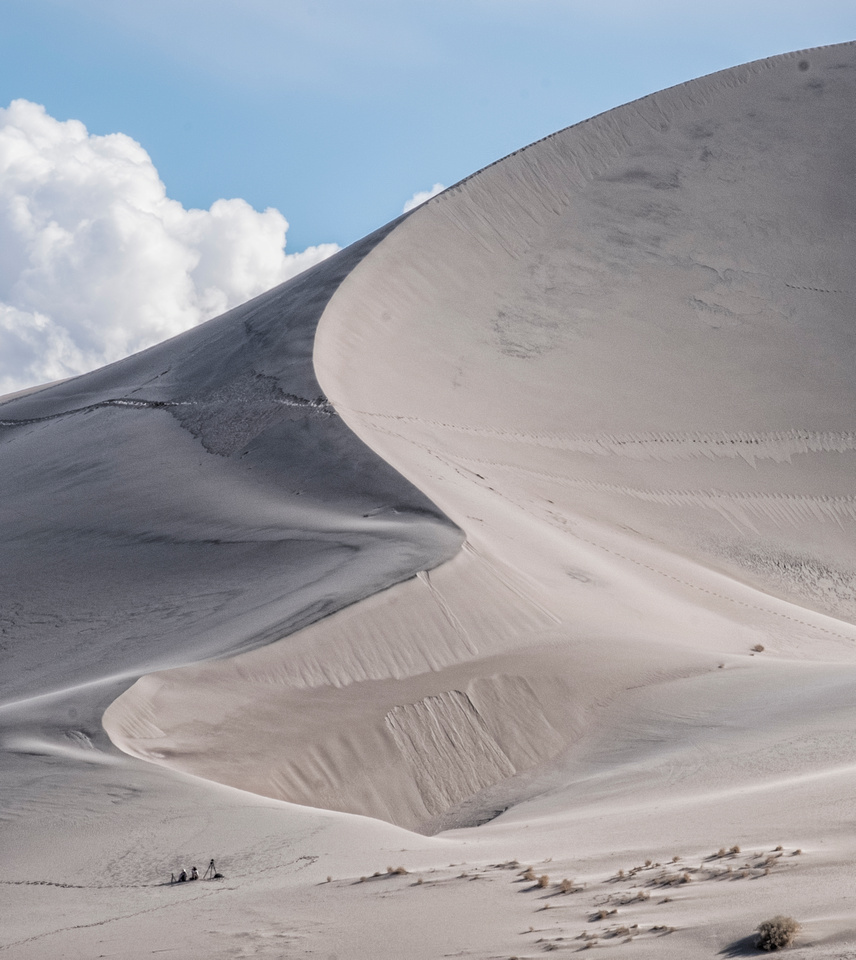 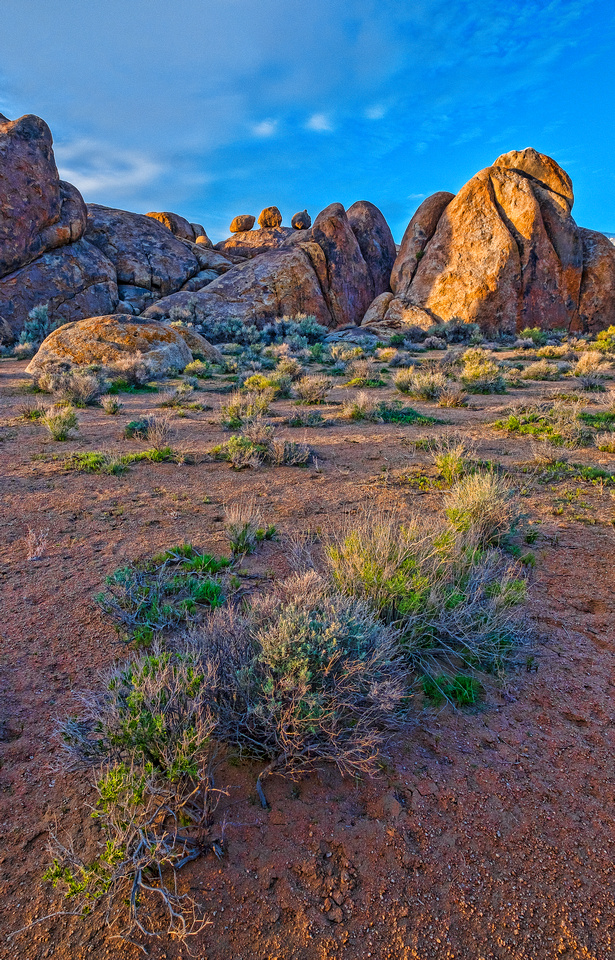 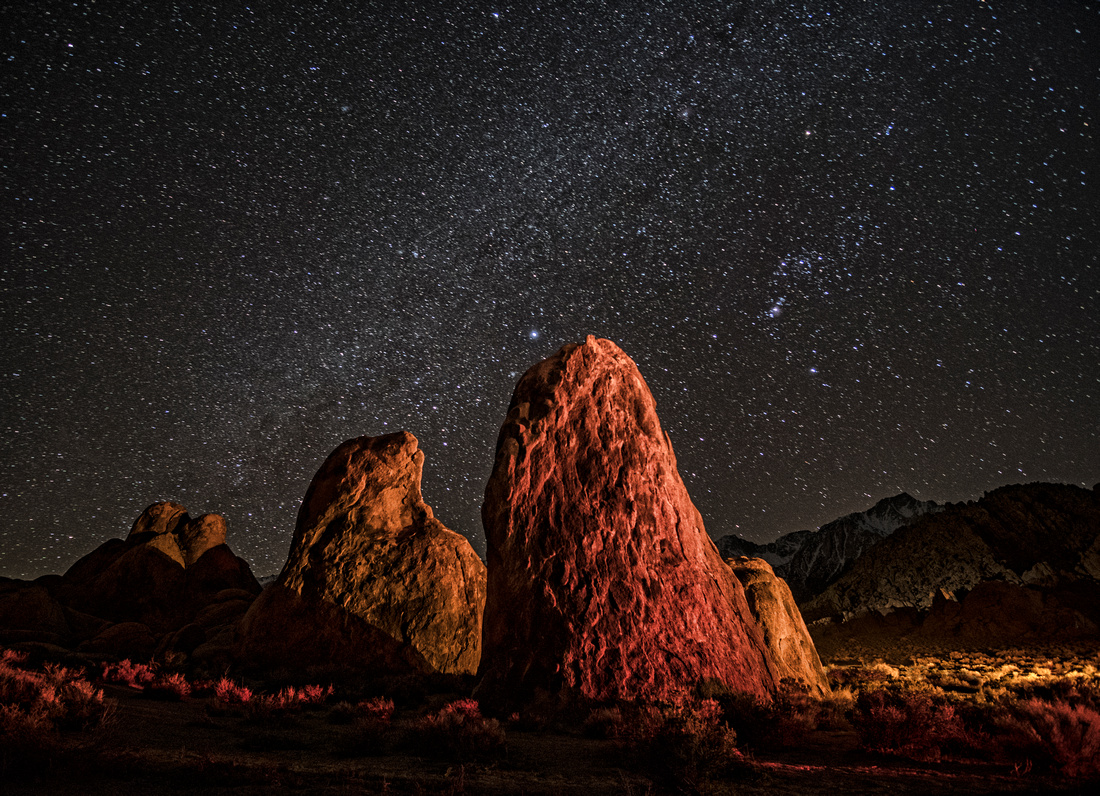 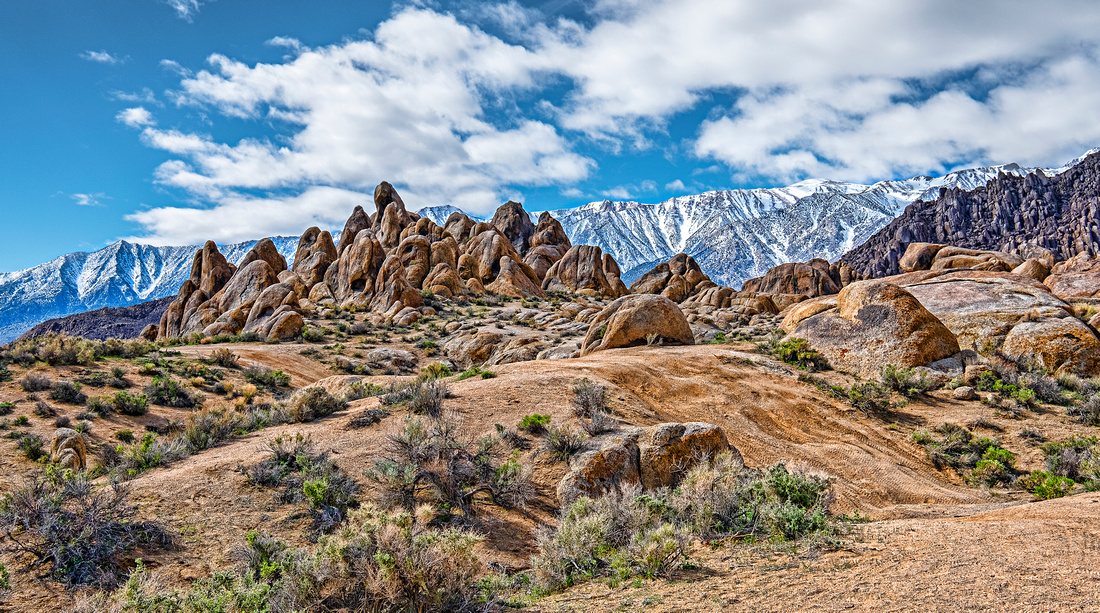 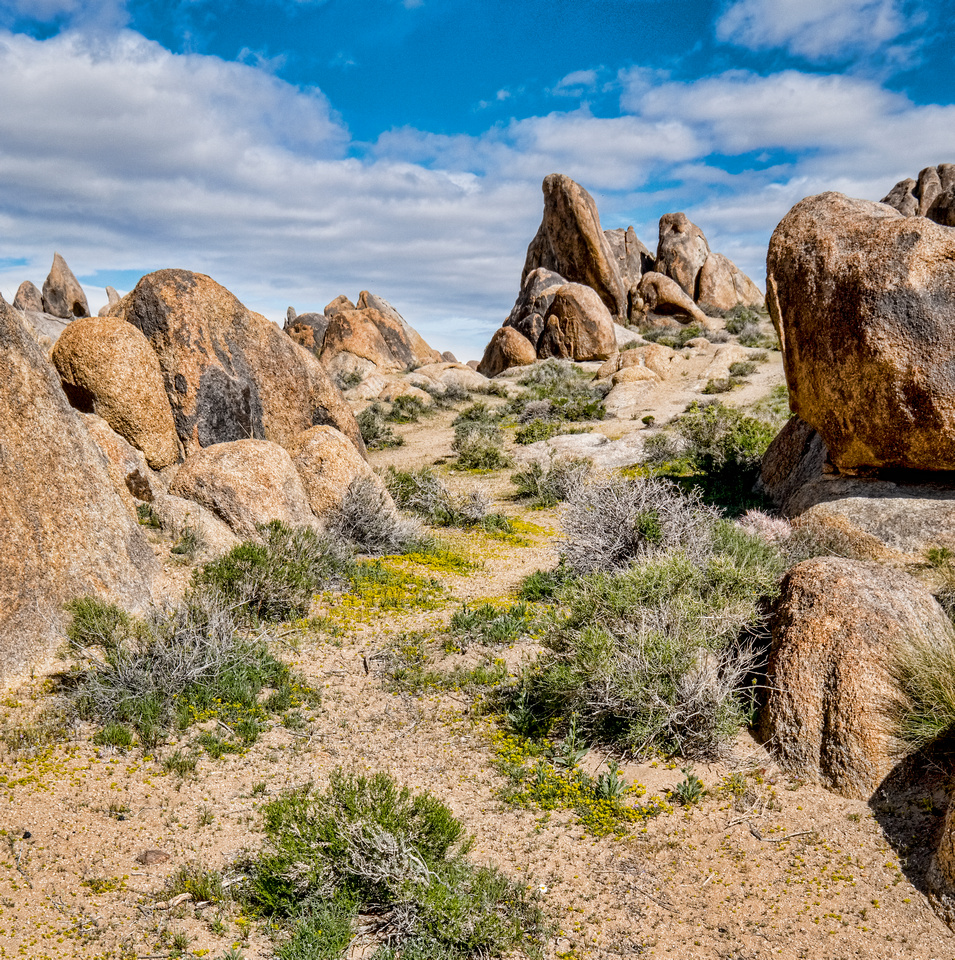 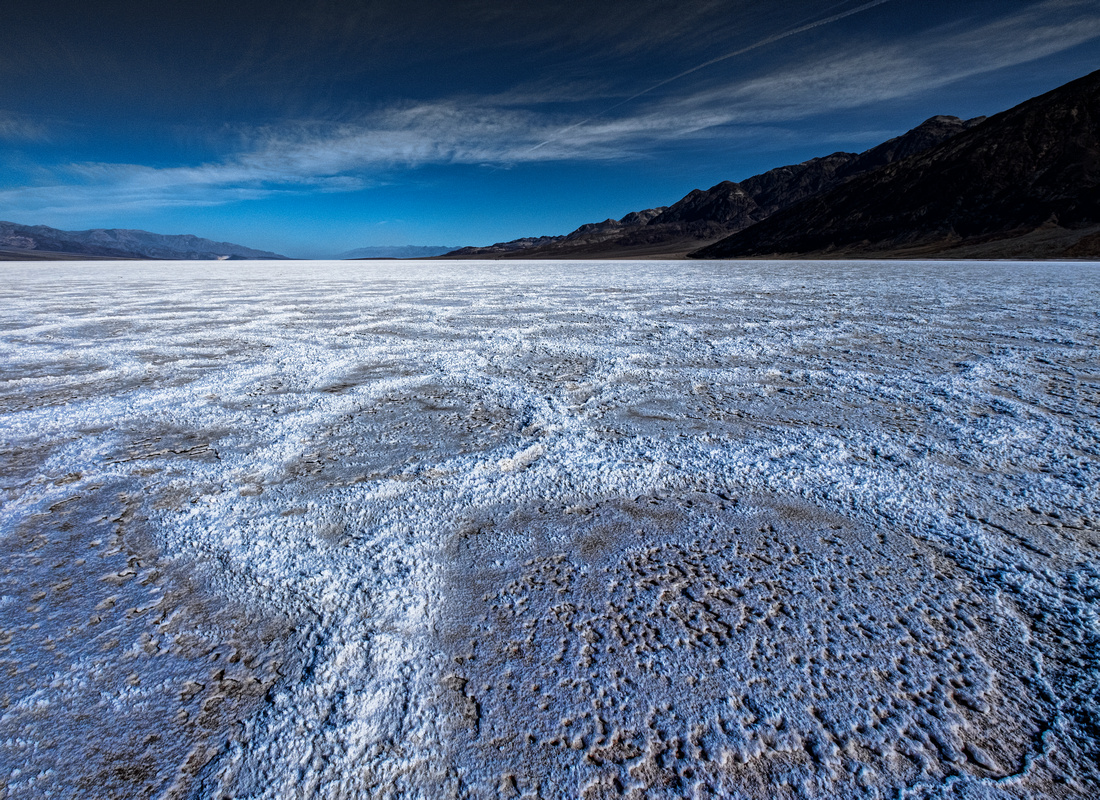 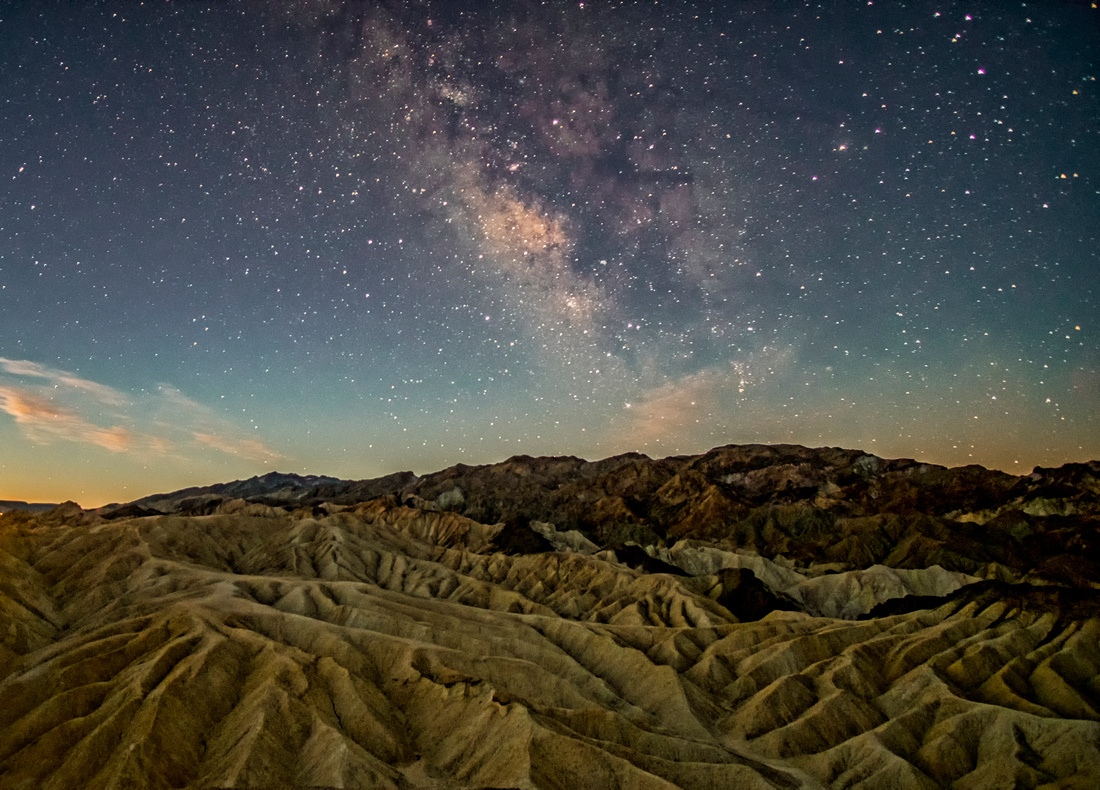 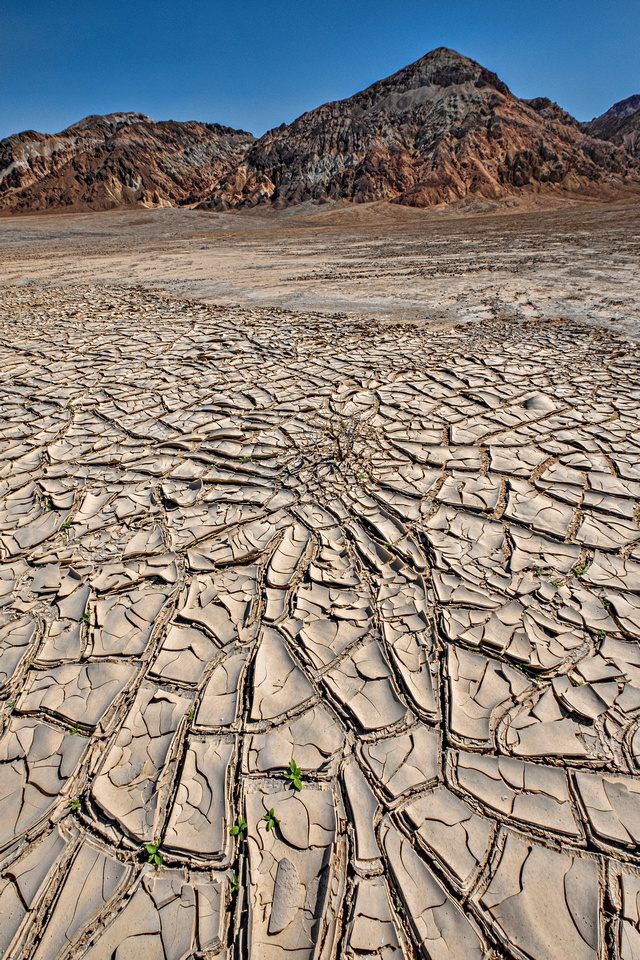 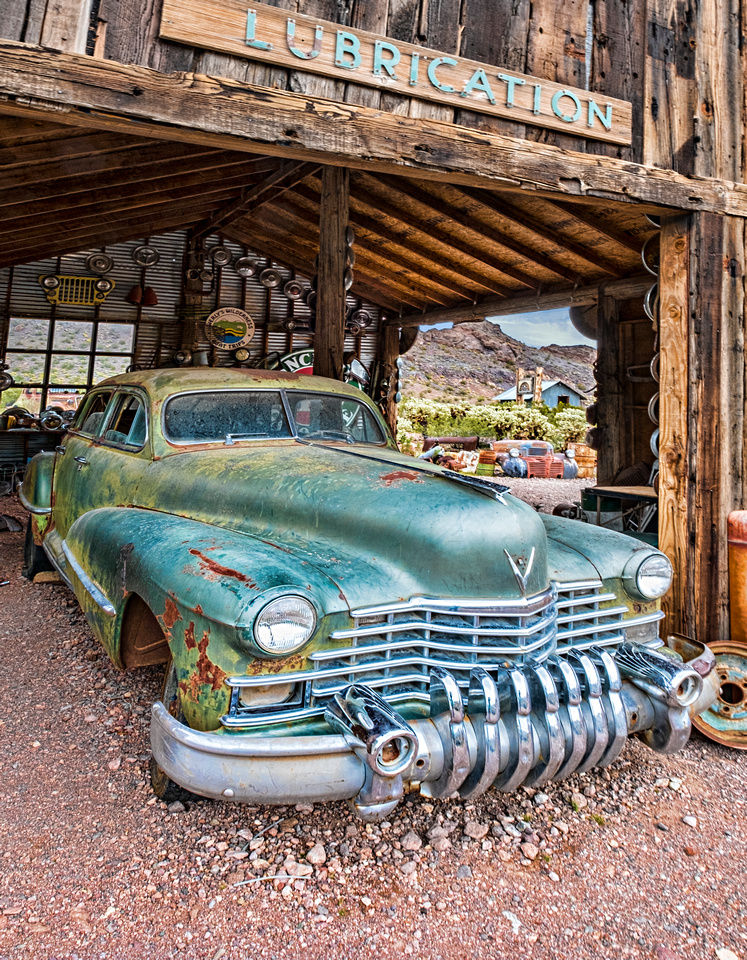 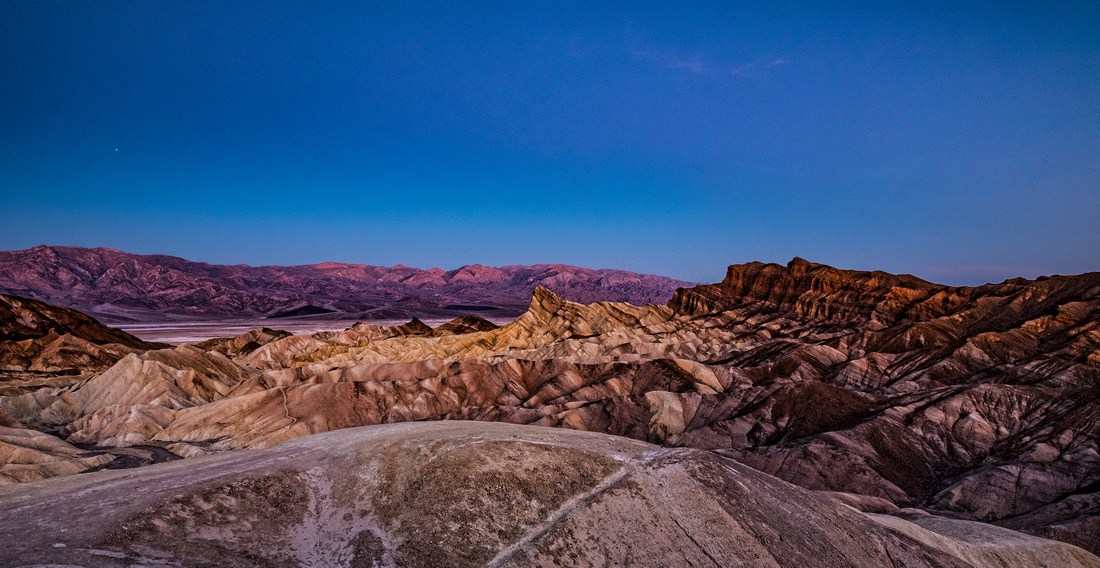 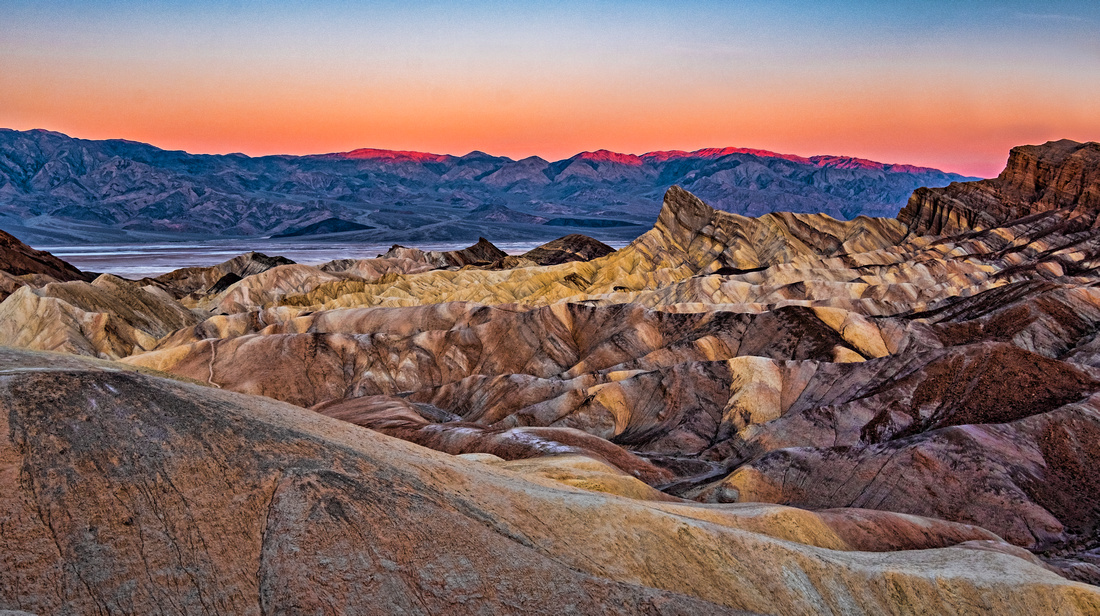 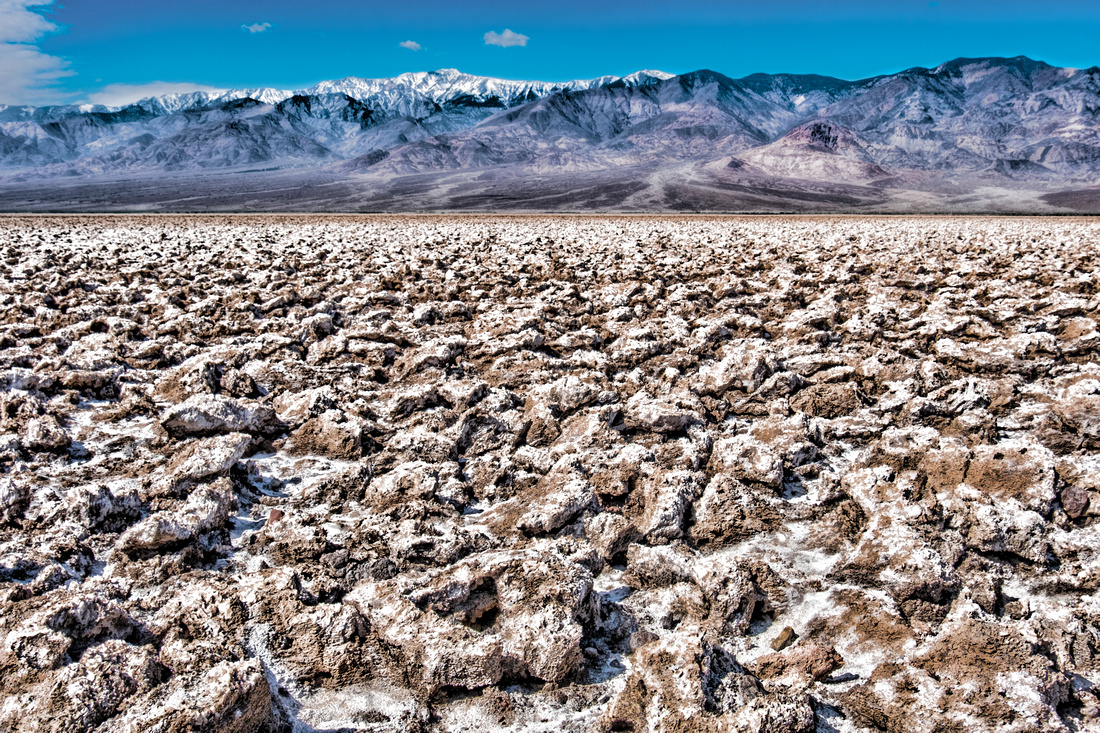 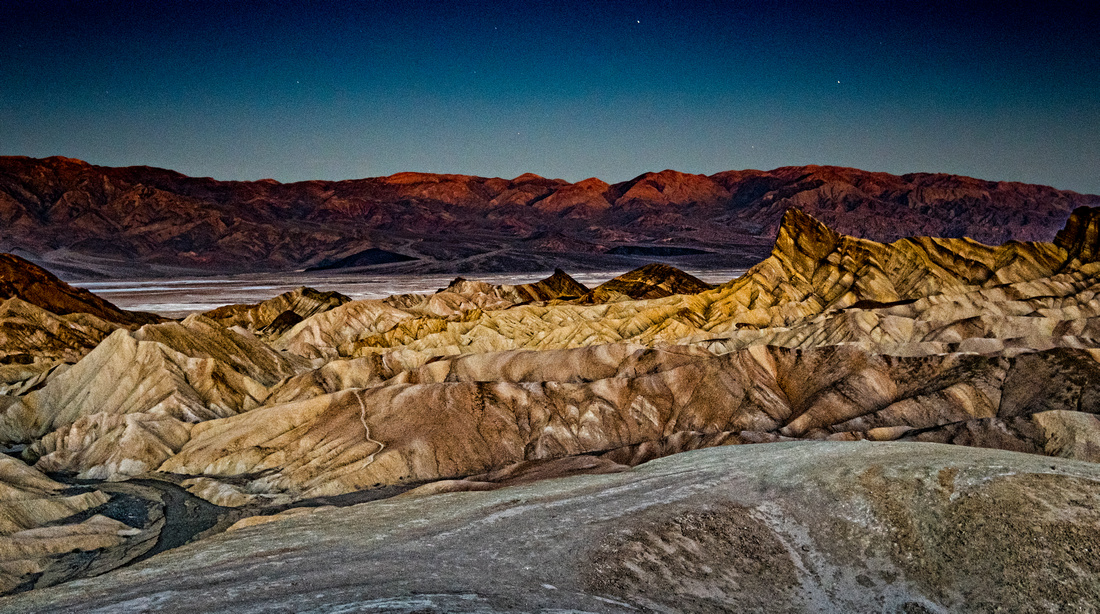 Hope you are recovering well. I would love to see a post processing blog for your Milky Way shots. I really admire the end result you achieve. Glad you are enjoying the Fuji.
No comments posted.
Loading...
Subscribe
RSS
Recent Posts
How did the Fuji do? Switching to Fuji How to shoot the Milky Way Iceland is AWESOME! Iceland here we come! Looking back on 2014... Back from Botswana, Namibia and Zimbabwe..... Only 19 more days until I leave for Botswana Botswana - Take Two The Palouse at Night
Keywords
anita erdmann photography 2014 Botswana Night africa Kalahari Palouse safari farm
Archive
January February March April May June July August September October November December
© Anita Erdmann Photography
Powered by ZENFOLIO User Agreement
Cancel
Continue